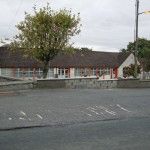 The school at Old Leighlin was built in 1839. It was a two storey building. In 1968 a two room prefab was constructed and the old school was given in trust to the local community who converted it to a hall. The present school was opened on May 31st 1977. In the 1970’s under the school amalgamation scheme, Bawnree and the Ridge national schools closed and pupils and staff transferred to Scoil Molaise. In 1979 the school was officially blessed and opened by Bishop Patrick Lennnon and Liam Mulvihill, District Inspector. Having been used as a community hall for a number of years the old school building was sold and is now a private dwelling. 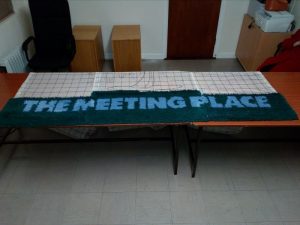 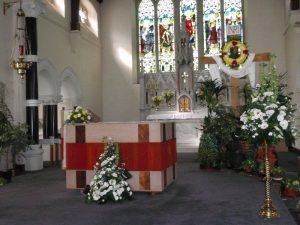 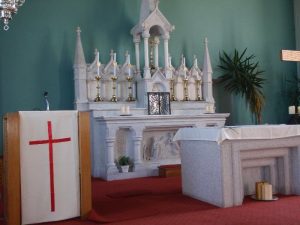 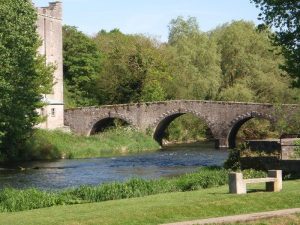